Ruins of the Castle in Otmęt

Probably the Otmęcki castle was built in the twelfth century. At that time, it was owned by the Szeliga family. From 1316 until the beginning of the sixteenth century, Otmęt was the seat of the Strzel family. It was Upper Silesian family, also known in Poland as the Arrows of the Kotwicz coat of arms. In 1514, Otmęt was purchased by Łukasz Buchta from Buchtitz of the Odrowąż coat of arms. The Buchts came from the vicinity of Strzelin in Lower Silesia. Around 1515, the new owner rebuilt the old, medieval castle into a renaissance noble residence. After the death of Łukasz Buchta in 1532, Otmęt inherited the eldest of his sons - Joachim with the nickname "Bilicki". Otmęt in the hands of the Buchts was until the beginning of the seventeenth century. Judyta von Czettritz, the widow of the last Jerzy Buchta, remarried Jan Moryc von Roedern from Krapkowice and in 1632 sold Otmęt. In later times, Otmęt was the property of many Silesian families - in the second half of the seventeenth century for nearly 50 years it belonged to the Larisch family, later Count von Pueckler, von Thun, Martini and others. In 1723, the parish in Otmęt purchased the eastern tower of the castle to connect it with the nearby church. Already from the second half of the nineteenth century, the castle in Otmęt was in ruins. Frequent changes of owners contributed to this. In 1929, the last owner of Otmęt, Count von Sponnek, sold his land to the Czech industrialist Tomasz Bata. Only small fragments of living quarters, the ruins of the south-eastern tower and the perimeter wall with a semicircular bastion in the south-west corner have survived to our times. The oldest fragments of the walls come from the sixteenth century. According to the legend circulating in the area, the knight's castle in Otmęt was built by the Templars, and the underground tunnel was to lead to the castle in Rogów Opolski. 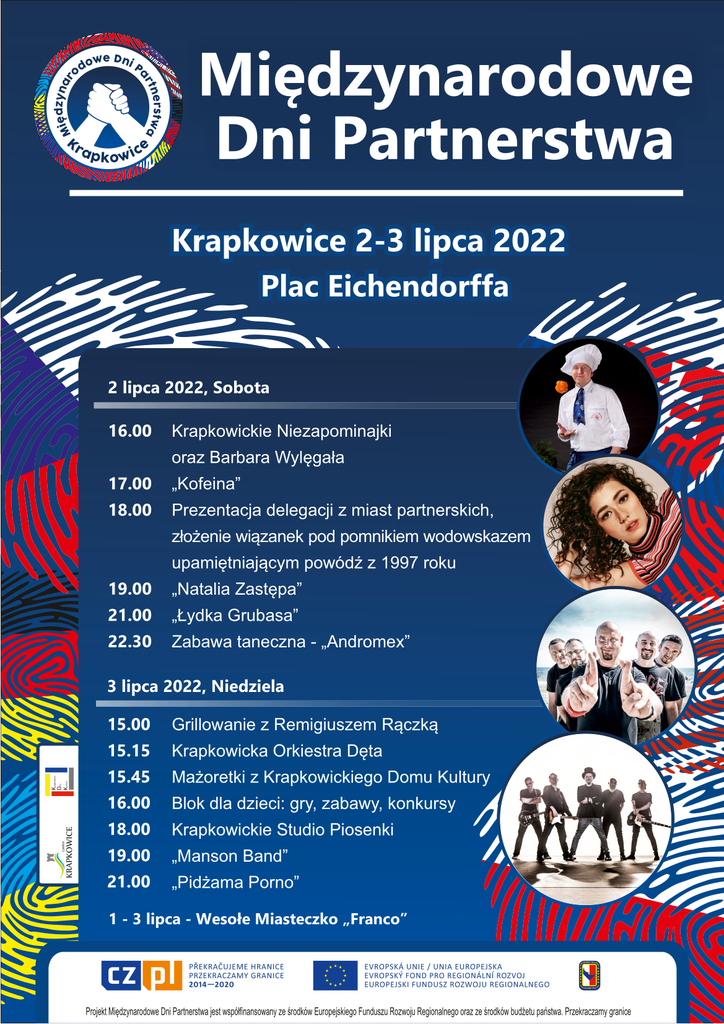